Do you remember the 90s? When people used to carry walkmans around, rewind tapes with pencils or make crossword puzzles in waiting rooms? Or would check the Yellow Pages for plumber and notice boards in search for rooms to rent?

How the world has changed in just three decades

Times, when letting people know you’re on vacay meant sending a postcard not hundreds of selfies, are long gone. Who keeps the road map in their car and would browse the book frantically steering the wheel with one hand in the search for the right road?

Today, we communicate via message apps, follow each other on Instagram, learn stuff on Wikipedia, and pay our bills with one click on a smartphone. And all that thanks to the internet, of course.

From tanks to digits

As most of the innovative technologies, it was started by the military. In 1958 the U.S. Department of Defence created the ARPA – Advanced Research Project Agency. It was meant to track new ideas that came up at universities and cooperate with scholars to create high tech defence machinery that would meet the needs of modern military command and control. As it happened, the information technology was trending at the time, and it suited perfectly to the Cold War sophisticated weaponry race. Based on the idea of Intergalactic Computer Network by J.C.R. Licklider, the ARPANET was designed and developed. The general idea was to link IMPs (Interface Message Processors) via an electronic connection such as telephone circuit. It was the first computer network and a milestone to the world of internet as we know it.

The first network communicated the Augmentation Research Center at Stanford, the University of Utah, the University of California in Los Angeles and Santa Barbara. The project had it first successfully sent message on 29 October 1969. In two years there were fifteen new networks, and in 1972 the research was showcased to the wider public at an international conference in Washington. 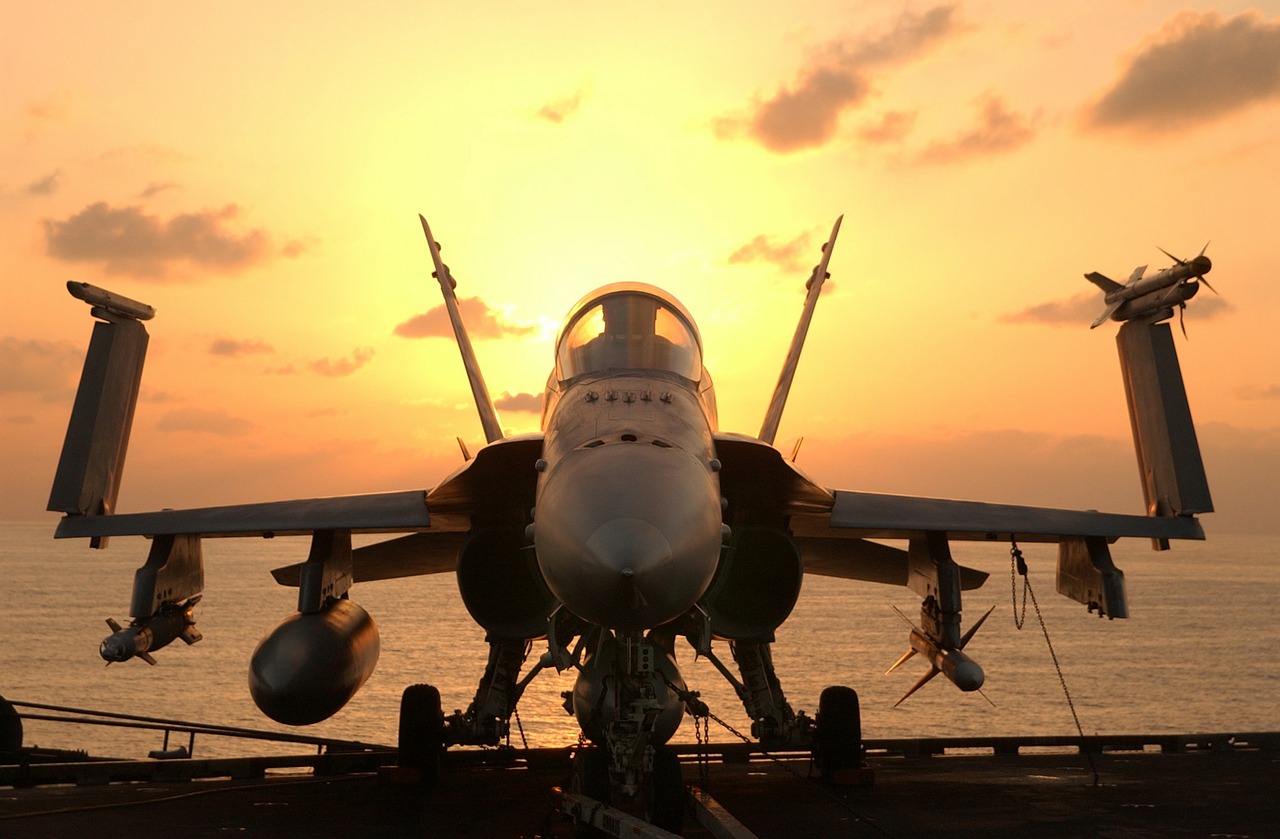 The WWW and its civilian uses

The military network was separated from university research due to security reasons, so the next step for developing the project was unification of communication protocols and tons of other technical upgrades of which the creation of World Wide Web is probably the most game changing.

It was developed in 1990 by Tim Berners-Lee, a British scientist, at CERN (European Organization for Nuclear Research). It allowed users to browse internet contents that weren’t mathematical algorithms any more. It was set online the next year which created a possibility for other computer scientists to develop it. And we didn’t have to wait long for the results. Next year the technical university in Helsinki released what was named the first browser with graphic interface – the Erwise. In 1995 Microsoft showcased their new system Windows 95 with the addition of a brand new program the Internet Explorer. And the Sun Microsystems company designed Java. This meant that by the second half of the 90s, the internet was privatised and made available for public use.

It was the actual beginning of the internet for the wider audience. The first generation of the web didn’t have social media as it was designed mostly as a library of information that couldn’t be interacted with. The truth is. The Web 2.0, which is based on the idea that all internet users can be both creators and consumers of content, developed in the last two decades. And stated the status quo in the last ten years.

Let’s take a quick look at the highlights of the social media history:

Today, most of the western civilisation citizens cannot live without sat nav, smartphones, and mobile apps. Although, it’s worth knowing that on the global scale the 3.5 billion is not even half of the world population which is estimated at over 7.2 billion people.

Anyhow, those who are connected to the web 24/7, each day get an overwhelming dose of data and unstructured information, most of which is irrelevant at best. There is a second side to this excessive growth of the internet. Sure, we can get whatever information we want anytime, and we stay connected to the loved ones even when they are on the other side of the world, but still, there is a lot of cheap amusement put online to waste our time. And that’s not even the biggest problem. The fake news seems to have become a far greater struggle on today’s web. And we plan to get to it soon.

What we can assure you today is that one of the most efficient ways to verify what’s real and relevant online is online listening with SentiOne. Thanks to the app you can find what truly matters in billions of online discussions, articles, publications, and mentions in real time. Over 20 billion, to be precise.