Remember when William first arrived at the Westworld Mesa Hub? He wanted to know if Angela, the greeting host who helped him get prepared, was real. ‘If you can’t tell, does it matter?’ – she asked in reply.

And that’s actually the question that many people have asked themselves for about eight decades now (unless you include Cartesian philosophical deliberations of automata which took place in XVII century). Do androids dream of electric sheep? Or else – can machines think and, if they can, what makes them different than us, humans? Are we supposed to be afraid that someday they will overpower us and conquer the world? We’ve been trying to accustom the idea of living side by side with the androids and thinking robots by creating different sci-fi scenarios in art, literature, and films. Some post-apocalyptic dystopias became essential features of current pop-culture. Like, take for instance The Matrix, Blade Runner, Terminator.

Language processing in the human brain vs the computer

The way human mind acquires and processes natural language lies at the roots of the concept of cognitive machines. Our complex communication is considered an attribute that’s the most distinctive among other species. So, before Alan Turing redesigned the way of thinking about the subject, the question ‘Can machines think?’ kept mathematicians and philosophers in a pickle for quite a while. Then in 1950, Turing developed a test based on The imitation game which – in a nutshell – determines whether the program is clever enough to fool a real person. That became a keystone to artificial intelligence. And now it is probably the fastest growing field of informatics. It’s happening for real.

We’ve developed machines that can mimic the process of learning and then operate on data they’ve acquired. They absorb and analyze big batches of data to estimate the most likely outcome of given problem. Luckily, even though computers are much faster and infallible, it’s still people who are in charge.

What can we do with the natural language processing systems?

We put artificial intelligence and its derivatives to use in many fields. There are systems that recognize and classify semantic and syntax structures that are specific to natural language. Which, as we all know, are more often than not quite different than the standard variety.

Thanks to natural language processing we have the means to separate the wheat from SPAM. Mine countless texts in search for common topics. Recognize the author of the text based on his style which is helpful in plagiarism tracking. There’s more. For example, a group of engineers has developed a system that scans ads and is able to distinguish those with hidden illicit information regarding human trafficking. This system has been used in real life and actively maintained by the office of New York’s DA on hackathon named End Human Trafficking. So, yes, apparently thinking machines can help us do good, too.

How do people use NLP in business?

Besides, some people use these innovative systems to create well-prospering companies. Can you imagine? It’s not only voice recognition-based virtual assistants such as Siri anymore. Or social chatbots developed ‘for entertainment purposes’ – as creators of Zo and Tay from Microsoft said. Would you like to know how businessmen use linguistics in technology? Here’s a completely subjective choice of NLP-oriented brands that may get you interested. 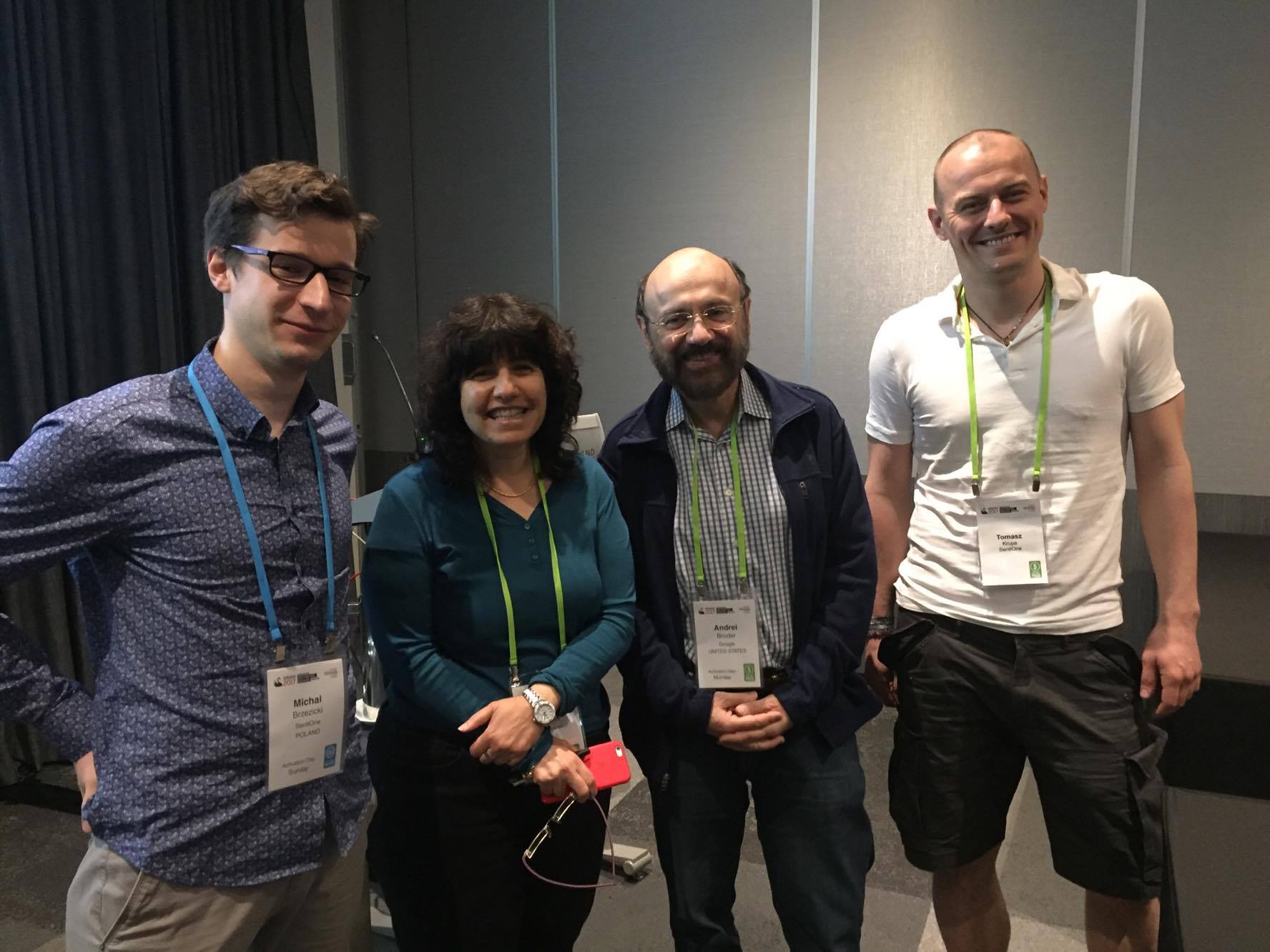 Machine learning, AI, NLP turned into buzzwords as they are considered the most popular trend in innovations. Every minute, a new AI startup hatches that’s aiming at “making the world a better place” with super smart technology. Some of them become billion-dollar businesses in a blink of an eye. And there’s nothing to be afraid of as long as we use it right. Technology is always a tool – it’s up to us what we do with it.

How social listening can save your back? Learn from M&S #bosombuddies fail