We are pleased to invite you to enjoy the latest feature of SentiOne that might be groundbreaking for many campaigns and projects that you run – reach measurement that allows you to see the estimated number of views of your content published online.

Estimated views is a new feature with is based upon dedicated algorithms. The reach is defined as an estimated amount of displays for each piece of content (posts, comments, articles) that appears on the Internet and social media.

The reach of every mention is estimated independently, according to a unique algorithm that varies depending on the post character – whether it is an article, a blog post or a social media statement. The variability of resource analysis guarantees the credibility of the estimation process.

How to use Estimated Views?

The new feature is available to Pro account users. It can be accessed after login in the Dashboards section. To see the charts you have to add new widgets to the monitored projects. This can be done using the „Customize” button.

You can monitor the reach by 4 new widgets: 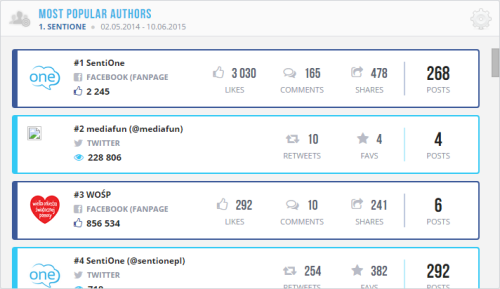 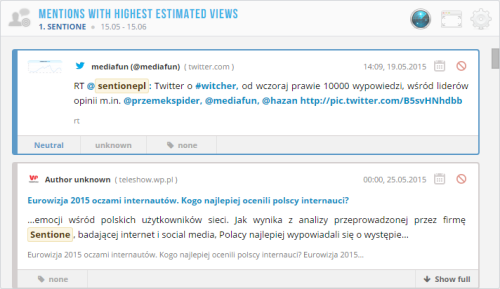 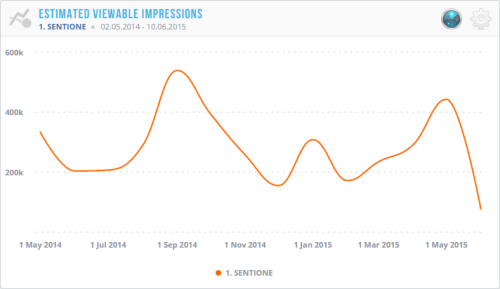 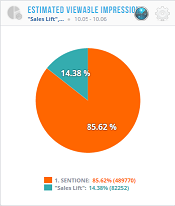 How is the reach estimated?

The method created by SentiOne is based on academic research that analyse Internet users’ behaviours and it’s supported by 6 months of testing. The estimation includes an adjustment related to the mention age. This means that the number of views grows with time, in accordance with the observed activity on a given website or portal.

Why did we implement the estimated views feature? It is meant to ease the actual calculation of viewers that were in contact with certain posts or mentions. Every post, comment or article is a form of advertising – it is good to know how big the audience is.

Monitoring the reach is an opportunity to verify the effectiveness of your internet activities. The feature is extremely useful for those interested in measuring the efficiency of their campaigns, including marketing departments and digital agencies. 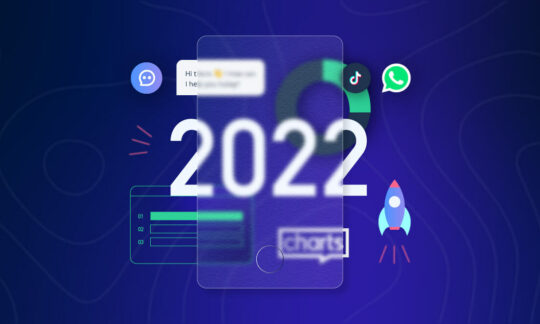