Twitter has just announced that the character limit will be changed from 140 to 280 characters. 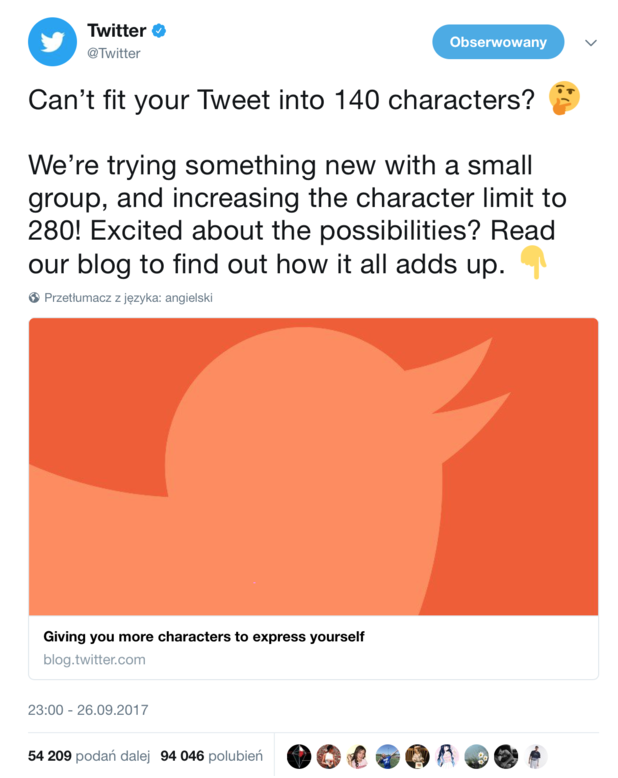 According to Twitter’s internal research, the strict limit of characters has been an issue for users. That means people want to write and read more there. But is that true? As we can see on the graph, Twitter’s decision has not been received with unanimous acclamation. 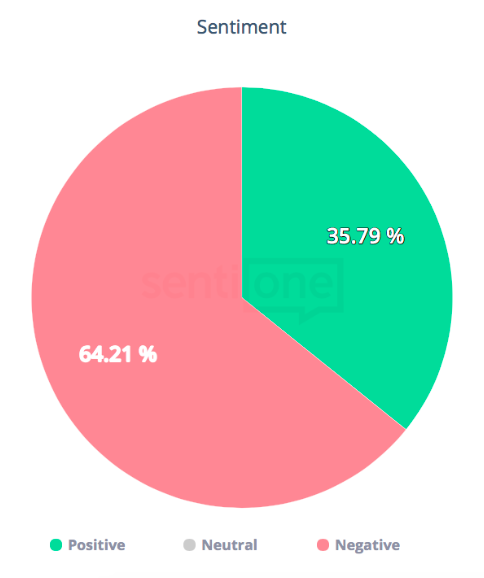 This is a small change, but a big move. It could be the end of an era. Becoming another Facebook?

The main complaint is that people start to use unnecessary words. 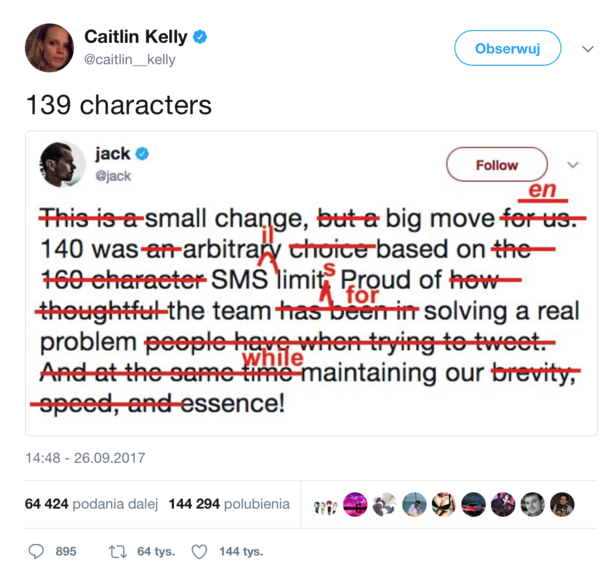 The good news for all dissatisfied users is that Twitter said on Tuesday they will test new function with a random sample of users. It’s not sure that change will be implemented everywhere quite soon. Besides that, not everyone will have the possibility to tweet in 280 characters. But double tweets will appear in most languages around the world.

BIG CHRISTMAS DATA – Most popular Christmas song and other statistics 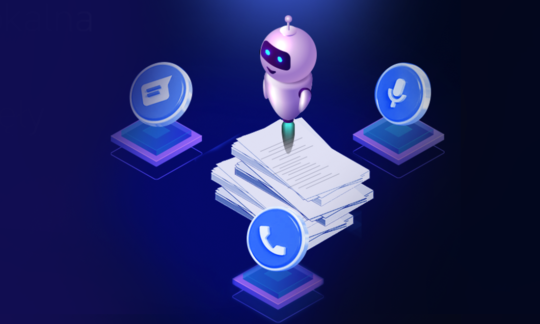